A Swedish Tobacco Company on the Move

MAGNI Filtertubes have been created to let consumer to enjoy his preferred tobacco taste without interfering of filter, adhesive or bad quality paper
smells and odours. In one word tubes are totally neutral by means of the taste experience

In 2007 a distribution agreement was signed with the US's third-largest cigarette company - Liggett Vector Group in which L&M famous cigarettes were originally produced, which has taken Swedish snus in its portfolio, Grand Prix and Tourney launched on the US market in 2008. GN Tobacco Sweden AB was founded in 2009, under the name SNUSAB AB then was renamed GN Tobacco AB. Our state-of-the-art factory in Enköping manufactures snus chewing tobacco in any format, Loose, and all possible portion chewing tobacco and snus formats as white, wet, dry long, slims, mini, maxi, and of course various nicotine levels. GN tobacco is also a producer of tobacco-free nicotine pouches, and “All White” products with just a minimum of tobacco. Production was established in August 2014. Our second factory in Bispgården was rebuilt in 2014 for tube production with a capacity of 150m filter tubes per month. Our brands Oden's, Siberia, White Fox, Bull Dog, Olde Ving, Lenny, WOW, and Islay Whiskey snus chewing tobacco, and nicotine pouches give the consumer a wide range of choices of both strength and flavor. One of GN Tobacco’s aims is to create freedom of choice for consumers. Choose tobacco products from our huge lineup of flavored favorites and find the ones that fit your taste profile, style, and individuality. GN Tobacco produces and distributes snus chewing tobacco, and nicotine pouches to more than 70 countries in the World.

State of the art production 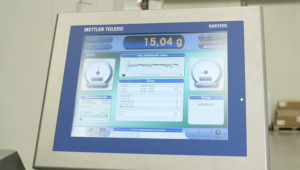 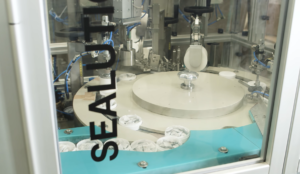 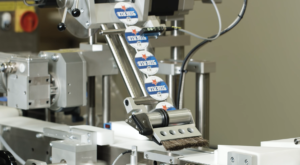 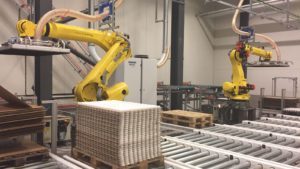 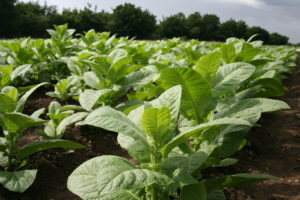 from all over the world 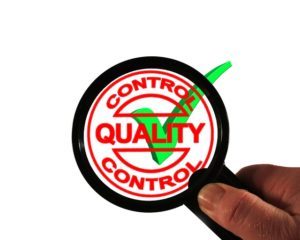 control at every stage 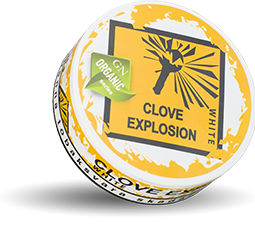 More than ten years of experience, 80 different versions and flavors, more than thousand retailers, over one million users, the best prices on the market and two new modern factories.